Celebrating 10 years of the CBA 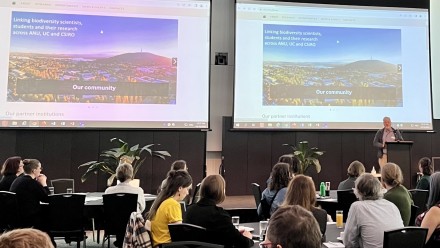 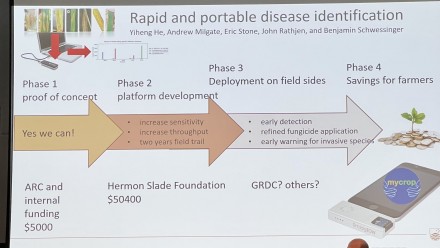 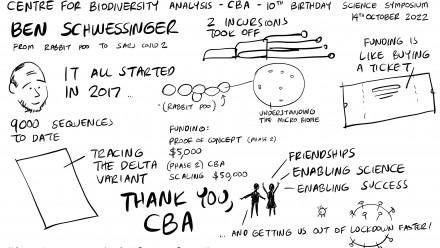 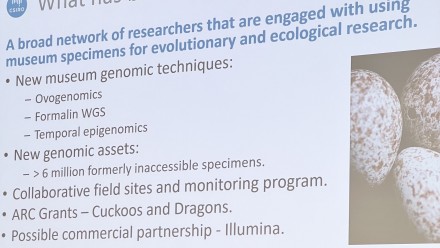 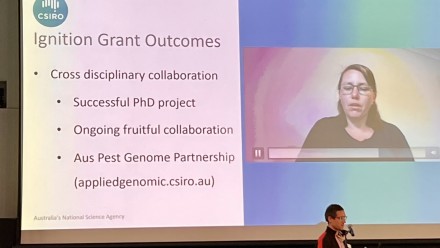 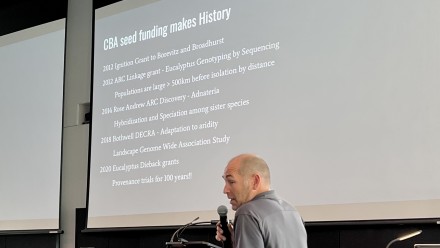 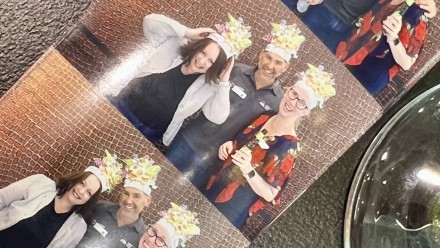 To celebrate the diversity and depth of collaborative science accomplished by the CBA over the last 10 years over 70 researchers from across ANU, UC and CSIRO (and their collaborators and stakeholders) attended the CBA's 10th Anniversary Science Symposium.

In opening the event, CBA Director Craig Moritz thanked the members of the 70+ research groups from across ANU, UC and CSIRO who have engaged with the CBA via 73 Ignition Grants and 14 Synthesis Groups; 42 workshops; 21 visiting scientists; and over 20 co-supervised Honours, Masters and PhD Students.

The half-day program showcased a wonderfully diverse collection of CBA-funded research, highlighting the value of the Centre and the level of collaboration it has generated across its three partner institutes, and beyond.

The diversity, quality and breadth of the science and the excellent, and sometimes serendipitous outcomes, were impressive. Even more so considering the modest support provided by the CBA.

Visual scribe Gavin Blake uniquely captured the essence of the project presentations and the event concluded with a celebratory social hour (and a photo booth!). 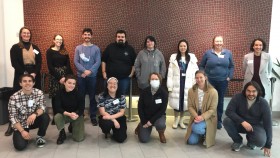 Taking the mystery and stress out of scientific writing » 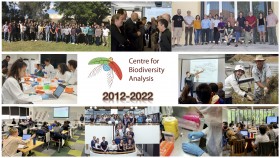 The Centre for Biodiversity Analysis turns 10 »