Find out more about our staff and their research.

Novel developments in genomics, bioinformatics and spatial ecology mean there has never been a more exciting time to be a biodiversity scientist. 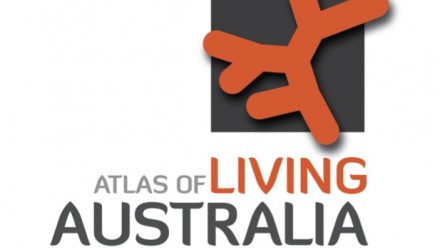 The Atlas of Living Australia is a collaborative, national project that aggregates biodiversity data from Australia’s academic, scientific and environmental...

The spatial analysis of biodiversity distribution patterns can help answer questions in conservation, biogeography and macroecology. 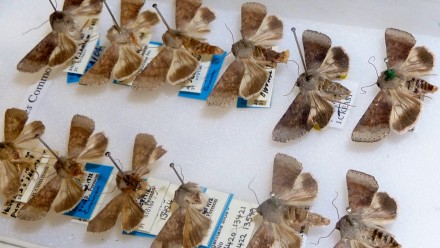 Dr Angela McGaughran in adaptation and population genomics, and has a particular interest in understanding the ways in which natural populations respond to... 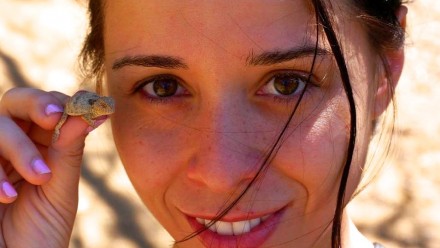 Role of behaviour in evolutionary diversification »

A lizard's behaviour has the potential to expose it to selection, thereby impelling evolution, or to shield it from environmental variation, which can...

Biogeography and evolutionary history of our unique Australian animals »

Australia has unique biodiversity and amazing natural systems with which to test mechanisms driving diversification and speciation. 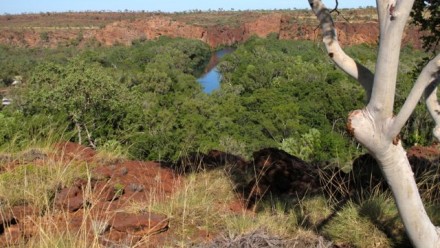 Biodiversity in freshwater ecosystems is under threat, difficult to monitor and underrepresented in biodiversity monitoring and conservation planning. 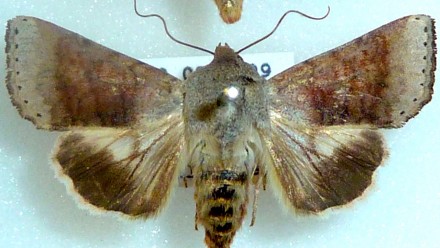 Adaptation and population genomics of the cotton bollworm »

The capability for establishing thousands of markers randomly throughout the genome provides outputs that have allowed for unparalleled progress in...

Lizard genes and the biogeography of Australia’s arid zone »

On no other continent does a single group of plants dominate the landscape as eucalypts do in Australia.