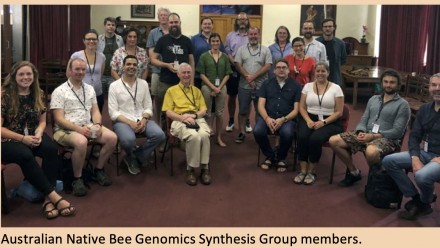 During the Australian Native Bee Conference held in Brisbane in December 2019, native-bee researchers from around Australia held a working group to explore the use of genomic data for Australian bee taxonomy, pollination, evolutionary ecology and conservation.

The working group was funded by the Centre for Biodiversity Analysis, CSIRO and the Hawkesbury Institute for the Environment (Western Sydney University), and was organised by Simon Tierney (WSU), Saul Cunningham (ANU) and Juanita Rodriguez (CSIRO). As a result of the working group, the Australian Native Bee Genomics Synthesis Group was created.

The main goal of this synthesis group was to facilitate an assessment on the status of our knowledge on Australian bee taxonomy, diversity and genomics and to create an action plan that will allow Australian researchers to reach the goal of a unified “bee dataset” including diversity, plant-pollinator interactions, spatial patterns, and molecular resources. 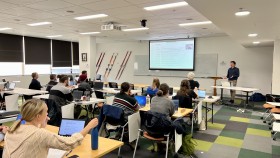 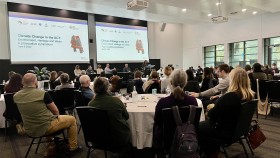 Planning for the challenges of climate change adaptation » 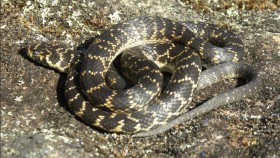