The Greatest Experiment in Evolution: Viral Biocontrol of Rabbits 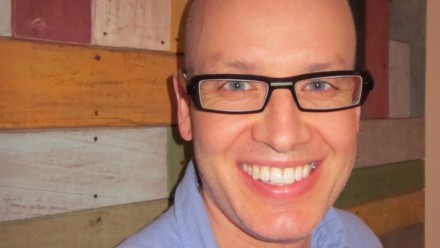 The wild European rabbit (Oryctolagus cuniculus) was successfully introduced into Australia in 1859.  By the early 1900s rabbits had crossed the borders of all mainland states spreading at a rate of about 70 km a year, the fastest of any colonising mammal.  By the 1950s there may have been more than one billion rabbits in Australia.  The introduction of the rabbit has irrevocably changed the Australian landscape, significantly affecting both native flora and fauna.  Rabbits have therefore been vigorously targeted through the deliberate introduction of two viral control agents: Myxoma virus (MYXV) was successfully released in Australia in the 1950s, while Rabbit Haemorrhagic Disease Virus (RHDV) escaped from quarantine field trials in 1995.
Through the application of genome-scale phylogenetic methods I will describe the patterns, processes and outcomes of these unique and grand-scale experiments in evolution.  In particular, I will show how viral virulence has evolved in both cases (the example of MYXV in European rabbit is the canonical study of the evolution of virulence), and how phylogenetic methods provide a valuable insight into the genomic determinants of virulence evolution.  In addition, phylogenetic analysis of the spread of both MYXV and RHDV in the Australian environment provides key information on the rates, patterns and dynamics of pathogen evolution in a naïve environment, and represents a powerful analogy to cases of disease emergence following cross-species virus transmission to a novel host.
I will close by discussing the possible evolutionary consequences of the next grand viral biocontrol experiment planned for Australia: the release of Koi herpesvirus (KHV) to control the common carp that was also introduced to Australia in the 19th Century.
R. N. Robertson Lecture Theatre