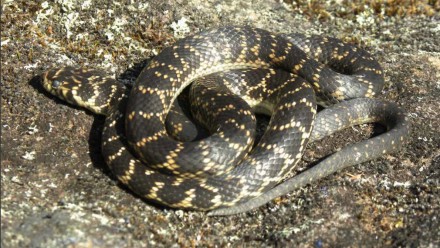 The 2019-2020 bushfires had severe impacts on many animal species, with many experiencing substantial reductions in their population size and habitat. The Department of Agriculture, Water and the Environment rapidly developed a draft framework to evaluate and prioritise emergency action for all vertebrate species whose distributions were substantially fire-affected.

However, genetic assessments of these species identified that the taxonomic definitions used were in some cases incorrect, leading to mis-prioritisation. Unrecognised cryptic diversity can lead to the unintentional loss of unknown species following catastrophic events.

An initial expert assessment organised by the Centre of Biodiversity Analysis concluded that this is the case for many vertebrate species prioritised by the Wildlife and Threatened Species Bushfire Recovery Expert Panel for actions following the 2019–20 fires.

Building on this initial assessment, a project was developed and funded by the NESP Threatened Species Hub and the CBA sought to provide genetic information to improve the understanding of diversity across bushfire-affected vertebrates. It targeted species identified as priorities by the federal government and experts, collating existing genetic data to identify structure or endemism relevant to the prioritisation and management of fire-affected species.

The project's final report, released today, provides landscape genetic information, including detailed maps and summaries for each species, for approximately 50 priority species to assist with the reassessment of current threat listings. The information been provided to state agencies responsible for the conservation management of bushfire-affected species.

The project also highlighted the value of ongoing dialogue between conservation managers, those writing policy and statutory documents, and geneticists. Conservation managers in particular, should be involved in all levels of genetic research, especially in the design of studies and the communication of results. 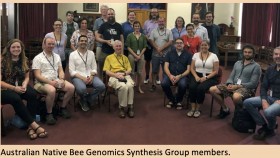 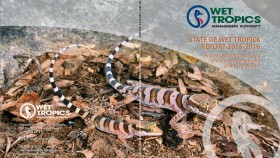